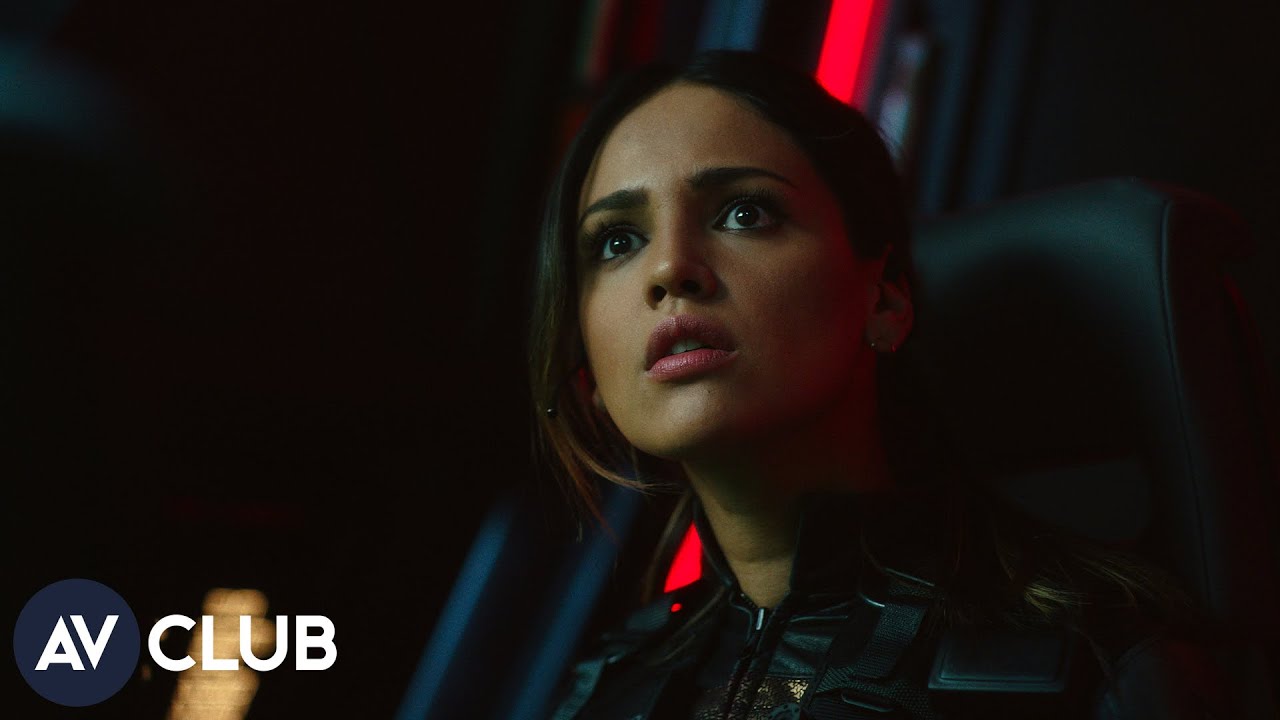 First introduced in Kong: Skull Island, the Hollow Earth theory is the idea that all of the titans plaguing and existing on Earth are originally from a separate world that exists at the center of the planet—what most people would call the core. It’s a theory that features prominently in Godzilla Vs. Kong, as Kong and a bunch of his human hangers on return to his ancestral home.

One of those human followers is Eiza González, who tells us in the video above that, if Hollow Earth actually was a real place, she’d be first in line to get there herself. An adventurer at heart, she also told us about playing one of the film’s villains and her favorite conspiracy theory.