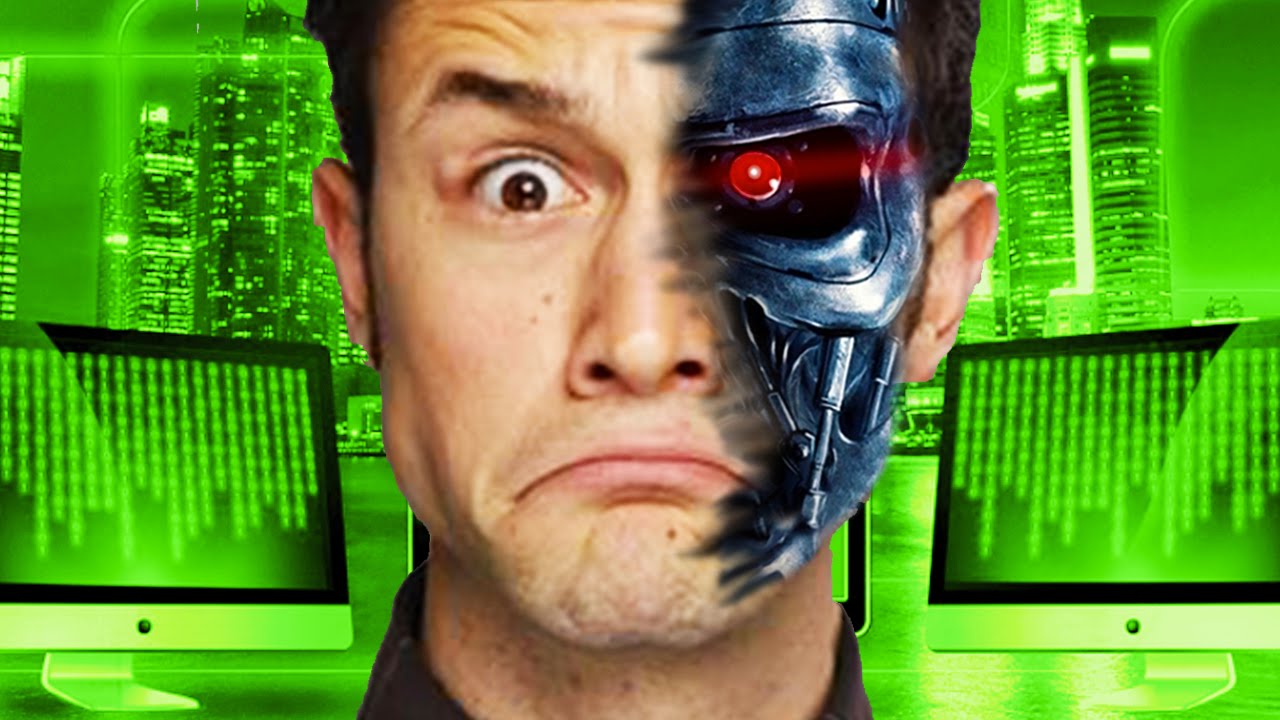 10 Ways The Internet Is Watching You Back in 1984. Rockwell always felt like someone was watching him. If only he’d been able to see 32 years ahead, he’d have realized how good he had it back then. Now, more than ever, the internet allows people, businesses and government agencies to watch and record our every move. Sometimes we discover just how deep the surveillance goes.

Thanks to someone blowing the lid off a secret government program, but more often than not it’s the quiet, everyday invasions of privacy that remind us we’re never really alone online

Here are ten ways: the internet is watching you right now.
Cookies, Businesses of all stripes track your movements around the web via these sneaky little bits of data which are designed to be harmless to your computer’s security in exchange for being allowed on most computers by default. Once a cookie is placed on your computer, marketers and business owners can use the data it sends to monitor your browsing activity When Pandora or Instagram seems to know exactly what you like, without asking it’s because of cookies.

Though this information is typically only used to market ads to people more effectively, web cookies themselves are so common, and so rarely noticed that it’s hard not to see them as a little sinister. Once you do stop and think about them.

Unsecured WiFi Never got around to securing that WiFi. Router you set up at home.
Then there’s a pretty good chance. Anyone nearby can see at least some of what you do online and what you have on your computer, particularly in shared folders. Anybody who’s ever run iTunes in a college dorm only to have other people’s shared playlists pop up next to theirs can attest to how common this problem is.

Of course, if you are up to something shady, an open WiFi network can give you a bit of plausible deniability by allowing you to claim someone else. Did it using your unsecured connection, We wouldn’t count on that defense holding up for very long, though

It’S best to just play it safe and secure your network.
Webcams, Sometimes webcams are publicly available online by design like city sidewalk cameras. However, many other times they’re work, school or private home cameras that the owner neglected to secure from the prying eyes of the internet, Even with security measures, many cameras can be hacked with ease and even highly secure cameras can be illicitly activated by the FBI. Whatever the case, the fact remains that, when you step in front of a webcam whether on a city street or in your own bedroom, you never know who might be watching So the next time you see someone with a bit of masking tape over their laptop camera.

Don’T laugh, ask them for a spare piece.
Online Purchases, Yes, even secure purchases are being watched. We can practically guarantee it, But they’re not being watched by sneaky hackers or foreign governments. At least we hope not. Instead, it’s credit card companies who do the monitoring

This is perfectly legal.

Under the terms of the impossibly dense cardholder agreement. They made you sign when you got your card Of course. Card companies have a valid reason to require access to the details of your purchases.
The iffy part is that this information can be bundled and sold as a marketing product to advertising companies. The practice isn’t exclusive to the internet, but internet commerce has made it a whole lot easier, Combined with all the other data you’re leaving behind.

As you browse the web, it’s likely that there’s now an ad agency out there somewhere, who knows more about you than your parents,

Microphones, Much like webcams computer microphones often have lax security They’re one of those bits of hardware that most people don’t think about very much making them a tempting target for spies.
It doesn’t take a lot of effort for a determined hacker to turn on your computer’s microphone. Without your knowledge and unlike cameras, a piece of adhesive tape won’t do much to prevent a microphone from picking up sounds In cell phones, where the microphone is still an important and vital piece of the device. Security is somewhat better, but any web-connected phone is still vulnerable to serious hackers, like the NSA

If you really really want to ensure your privacy, it’s best to leave the smartphones behind too Location data. Speaking of mobile phones, if you’ve ever played Pokemon Go or used Google Maps chances.

Are you have your phone’s location data turned on And it’s undeniably useful apps like Waze and Yelp use this highly-specific information to provide you with all kinds of handy localized services.

However, there aren’t many restrictions on what others can do with this data once you volunteer it. Government agencies, for example, can get your number from the phone company and then track your cell wherever it goes. If you’re logged in to Google, while using a Google app, the search giant, doesn’t even need to check outside records to know who you are and where you’ve been.

And step into a local, independent cafe and you might see a Starbucks ad pop up, a marketing tactic called geofencing that also relies on detailed location data.

In short, as long as your location is turned on, you’re being tracked,
E-Mail Say you send an e-mail to your sister asking what she wants for her birthday and suddenly ads for birthday party supplies start appearing wherever you look even before your sister writes back

Congratulations: your e-mail has been automatically scanned for keywords. Those keywords were then matched up with product categories and advertisers who show ads based on those categories are now reaching you whether you’re interested or not. This tracking is something most people agree to, without even noticing it when they sign up for webmail. The targeted ads can be turned off by request, though, it’s not always easy to figure out where to make that request.
However, opting out of the ads doesn’t actually opt your emails out of being scanned either way.

And yes, once again, the FBI can intercept emails by accessing them at this stage if they decide to take an interest Internet Service Providers, If you’ve ever opened up a private browsing window, you’ve probably seen a little disclaimer somewhere informing you that private browsing won’t prevent your Internet service provider or ISP from tracking you As a matter of fact, there’s not much of anything that can prevent your ISP from recording everything you do online They’re, the gatekeepers after all,
Users who engage in illicit activities online, like pirating software, may receive a warning from their ISP before they ever hear from the software company, whose work they pirated

In short, without extensive setup and planning, your ISP will pretty much always know exactly what you’ve done online And as with many of the entries on this list, government agencies can request access to that information as needed, often without a user’s knowledge Search Engines, Stop and think About the humble search engine, when we’re looking for new information, most of us have no choice but to use search engines as the jumping-off point That makes them an extremely tempting place to gather user data.
For example, Google will track your searches on its search engine, whether you’re logged into a Google account or not, And Google’s predictive search technology which guesses, what you’re typing, as you go, is actually watching. Every single letter you type in Even if you only type part of a word and then change your mind, the big G will take a guess at what you were planning to write and then try to serve you ads. Based on that

Over time, this allows Google to build a fairly comprehensive picture of what you’re interested in which it can then sell to marketing agencies all without you having ever logged in to Google at all Social Media, Facebook, Twitter, Instagram and more social networks are where most of us Spend most of our leisure time online
Obviously, social media companies track and sell user information to advertisers, But the prying eyes we worry about the most might be even scarier they’re, our own friends, families and employers. Hiding drunken party pictures from the parents has become a common pastime among college students Outside college.

There have even been some instances where people complained about their jobs online and ended up getting fired for doing so.

In principle, the solution to these problems is easy. Make sure your privacy settings are robust and unwanted guests won’t be able to see anything.
However, the constantly-shifting nature of privacy controls on popular sites like Facebook makes this a constant headache And, in the meantime, who knows who’s looking through your photos and status updates. So what did you think of our list If it hasn’t made?

You too, paranoid give this video a like and add your comments below We promise. We won’t try to find your secret stash of embarrassing Instagram pictures.
And before you go take a moment to subscribe to CBR and check out our other informative videos on superheroes movies, anime and more