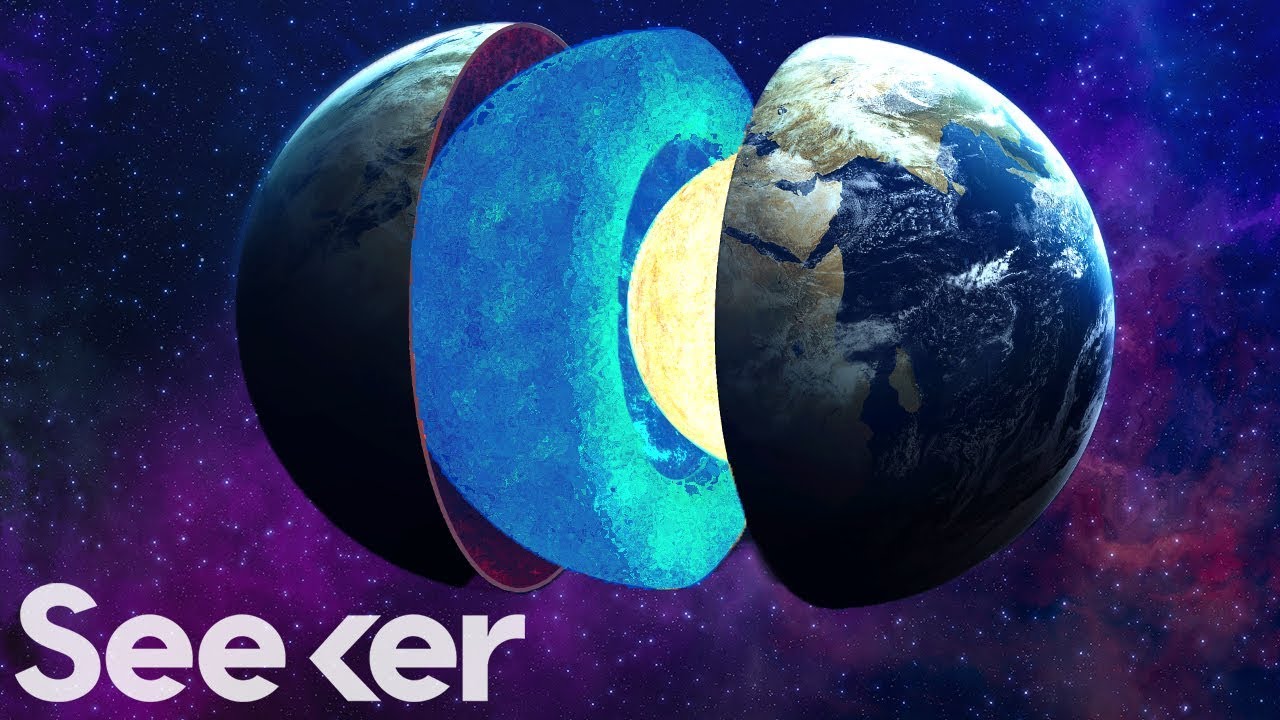 Diamonds from deep within the earth carry a new form of water ice, Ice-VII, that confirms there’s an ocean underneath us! Here’s what we know.

This Massive Asteroid Is Headed for Earth…. What Now?-

Read More:
The Hunt for Earth’s Deep Hidden Oceans
“These mineral flecks — some too small to see even under a microscope — offer a peek into Earth’s otherwise unreachable interior. In 2014, researchers glimpsed something embedded in these minerals that, if not for its deep origins, would’ve been unremarkable: water.”

“Small inclusions in diamonds brought up from the mantle provide valuable clues to the mineralogy and chemistry of parts of Earth that we cannot otherwise sample. Tschauner et al.found inclusions of the high-pressure form of water called ice-VII in diamonds sourced from between 410 and 660 km depth, the part of the mantle known as the transition zone. The transition zone is a region where the stable minerals have high water storage capacity. “

“Dr. Jacobsen synthesizes deep-earth minerals by replicating the extreme pressures that exist hundreds of miles below the surface. Over the years when he has made a blue mineral called ringwoodite, which is ubiquitous in the transition zone, it has formed with water. But that was just lab work, Dr. Jacobsen said, adding, “We haven’t known whether it could happen down there.”
____________________

Elements is more than just a science show. It’s your science-loving best friend, tasked with keeping you updated and interested on all the compelling, innovative and groundbreaking science happening all around us. Join our passionate hosts as they help break down and present fascinating science, from quarks to quantum theory and beyond.

Seeker explains every aspect of our world through a lens of science, inspiring a new generation of curious minds who want to know how today’s discoveries in science, math, engineering and technology are impacting our lives, and shaping our future. Our stories parse meaning from the noise in a world of rapidly changing information.

Special thanks to Maren Hunsberger for hosting and writing this episode of Seeker!
Check Maren out on Twitter: