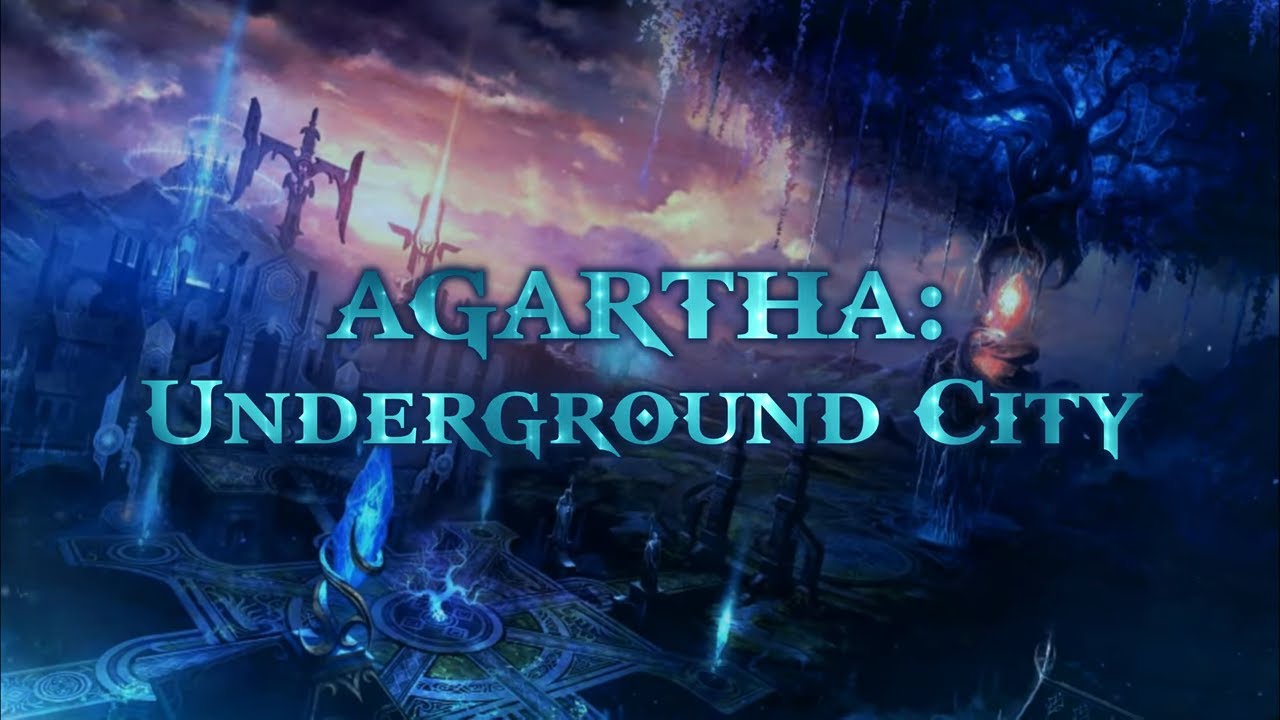 The Secret World of Agartha the lost city of the inner Earth Agartha is a legendary Kingdom that is said to be located in the Earth’s core. It is related to the belief in a hollow Earth and is a popular subject in esotericism. The Nineteenth-century French occultist Alexandre Saint-Yves d’Alveydre published the first “reliable” account of Agartha in Europe. According to him, the secret world of Agartha and all of its wisdom and wealth “will be accessible for all mankind, when Christianity lives up to the commandments which were once drafted by Moses and God” meaning “When the Anarchy which exists in our world is replaced by the Synarchy.” Saint-Yves gives a lively description of “Agartha” in this book as if it were a place which really exists, situated in the Himalayas in Tibet.

Saint-Yves’ version of the history of “Agartha” is based upon “revealed” information meaning received by Saint-Yves himself through “attunement” The explorer Ferdynand Ossendowski wrote a book in 1922 titled Beasts, Men and Gods. In the book, Ossendowski tells of the story which was imparted to him concerning a subterranean kingdom which exists inside the Earth. This kingdom was known to the Buddhists as Agharti. There is also the case of Admiral Byrd who is said to have been taken there during a flight over Antarctica, where it is claimed that he met a race of beings living inside the Earth. Agartha is frequently associated or confused with Shambhala, which figures prominently in Vajrayana Buddhism and Tibetan Kalachakra teachings and revived in the West by Madame Blavatsky and the Theosophical Society.

Theosophists in particular regard Agarthi as a vast complex of caves underneath Tibet inhabited by evil demons, called asuras..