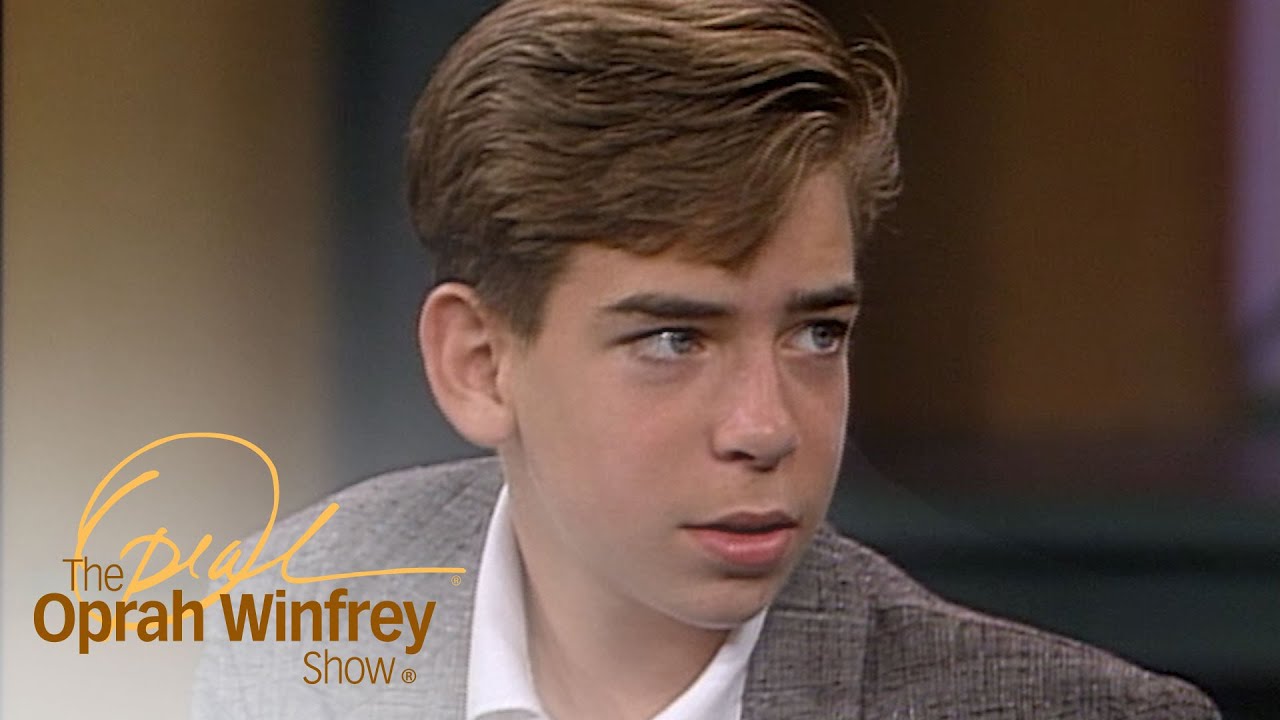 Christian Davis was digging a sand tunnel on the beach when some sand collapsed and he became buried in it. But while his mother, Marcia, drove him to the hospital, Christian says he had an out-of-body experience and entered a tunnel of light. At the end of the tunnel, Christian remembers meeting a wizard who told him it wasn’t his time to die. Watch as the young boy recalls his near-death experience. For more on #oprahwinfreyshow, visit WatchOWN.tv/TOWS

Find OWN on TV at

About OWN:
Oprah Winfrey Network is the first and only network named for, and inspired by, a single iconic leader. Oprah Winfrey’s heart and creative instincts inform the brand — and the magnetism of the channel.

Winfrey provides leadership in programming and attracts superstar talent to join her in primetime, building a global community of like-minded viewers and leading that community to connect on social media and beyond. OWN is a singular destination on cable. Depth with edge. Heart. Star power. Connection. And endless possibilities.

Discover OWN TV:
Find OWN on your TV!:
Our Fantastic Lineup: