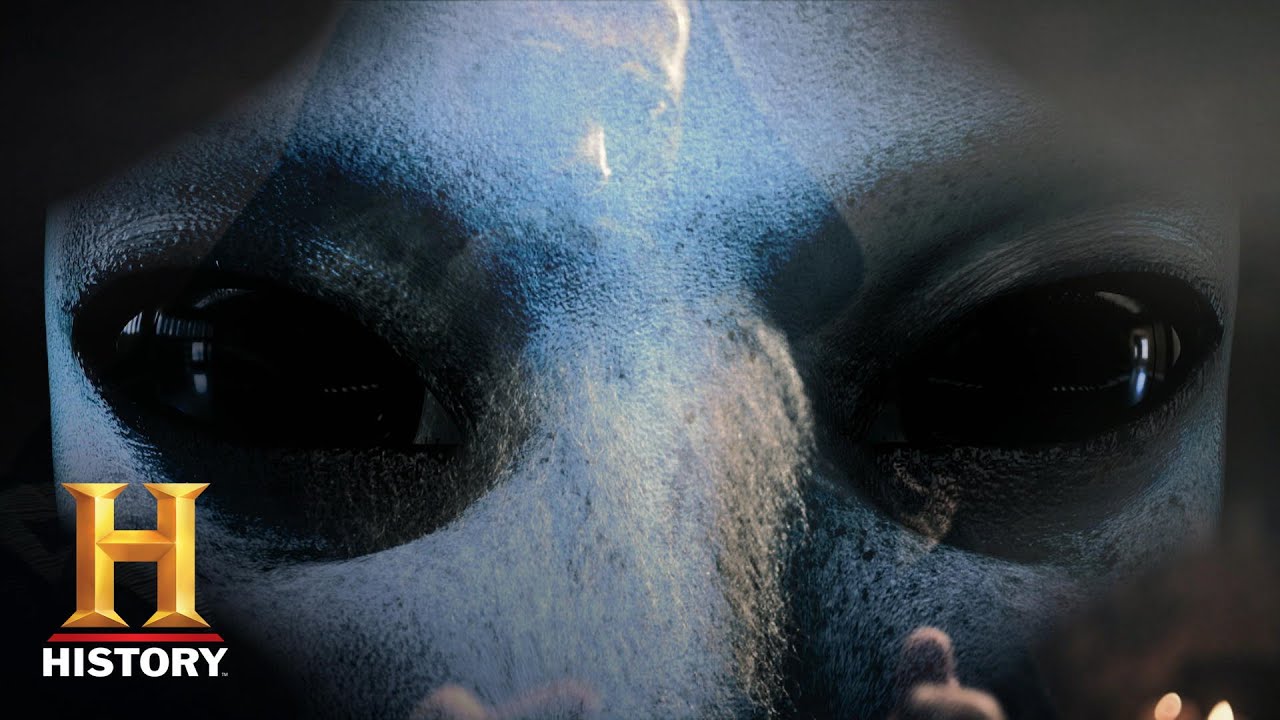 A solar flare erupts from a powerful storm on the surface of the sun and hurtles towards Earth. Due to the tilt of the planet on this particular day, we barely miss bombardment by the apocalyptic flame. Had it happened one week earlier, humans would have faced a global catastrophe. Now scientists say it could happen again.

And next time, a solar flare could strike a fatal blow. Remarkably, over five centuries ago, Michel de Nostradamus made a prediction about the end of life on Earth that, to many, sounds eerily similar to the potential effects of a solar flare. Nostradamus has made one the farthest future dated prophecies in history. “The fire seers and dries out and destroys and desiccates the surface of the Earth, destroying all life on the surface.” But then he gives some hope. He says, “But the races of humanity will go on.” And then he makes a statement that he never has made in any of his utterances. He starts using astrological identifications for places in space as locations.

But he says, some will go to Aquarius for a few years. Others will go to the constellation of Cancer. It’s a hint of a man from the 16th century trying to grasp the concept of the galactic stage of human civilization. The idea that somebody from around 500 years ago said that we’ll have to leave planet Earth in order to live elsewhere to continue life, that’s incredibly fascinating because what does a man from 500 years ago know about leaving planet Earth?

Could Nostradamus had been warned about a future catastrophe by other worldly beings? And might they be shepherding humanity until we unlock the full potential of our brain and become shining ones like them? Other extraterrestrial civilizations are going to focus on consciousness, on making their bodies into light.

There have been a number of studies that have shown that consciousness seems to be able to go beyond just what is in the human brain, and that is something that I think all of us need to think about. What the future holds remains to be seen.