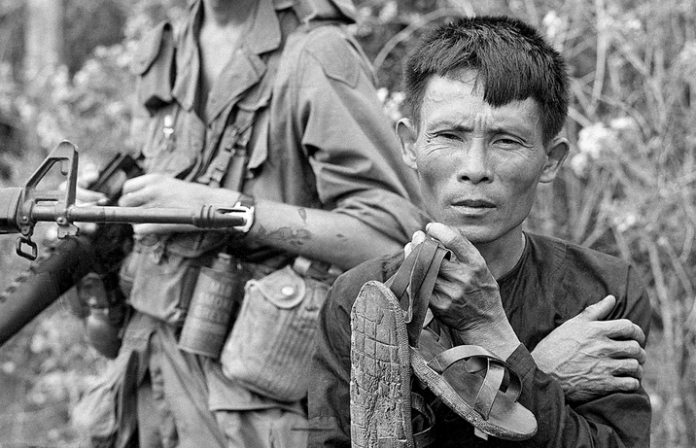 The Vietnam Conflict was the first war ever to be televised to the general public. Till then, war stories were mostly told as memories and were often exaggerated and glorified. But seeing the visuals as they were, broke the illusory mirror between the battlefields and the public. The horrors were out there in the open and the ugliness of war was known by everyone. Not to mention, the Vietnam war stands quite high on the rankings of ugliness as far as war history goes.