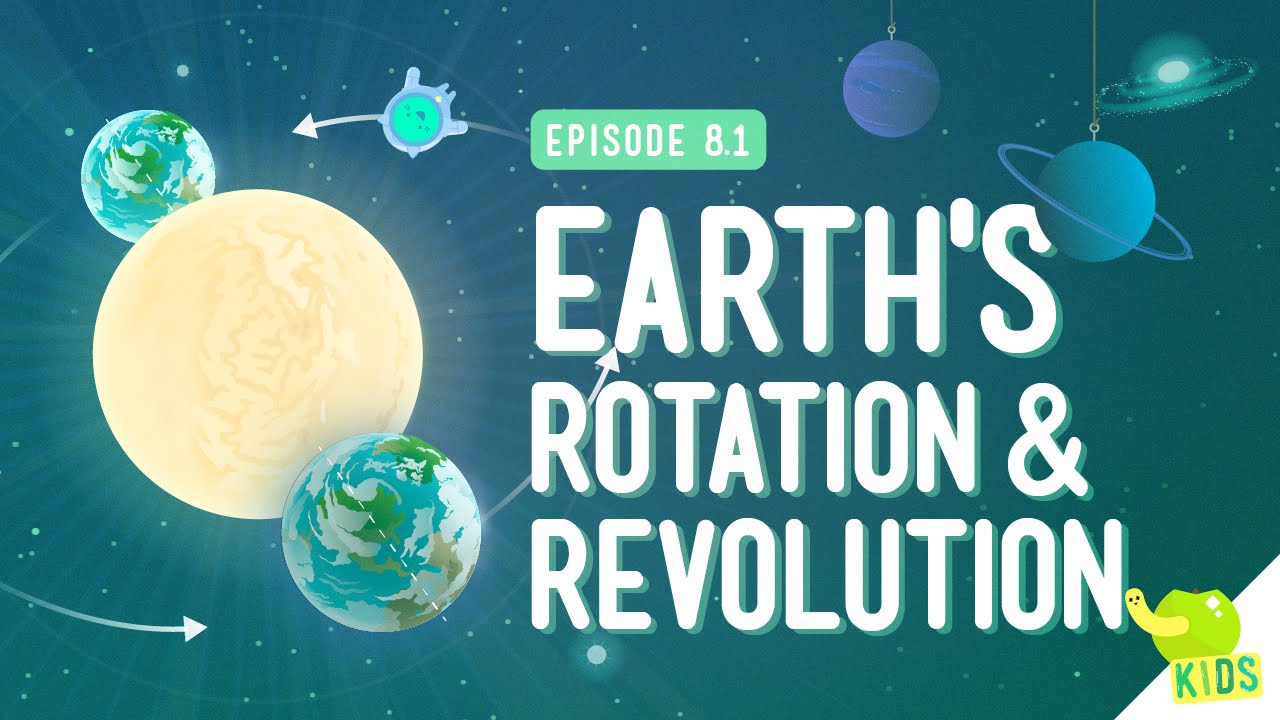 So, have you ever wondered why we have seasons? Or maybe where the sun goes when it’s nighttime? *Hint: It doesn’t actually go anywhere* In this episode of Crash Course Kids, Sabrina talks about the Earth’s rotation and revolution and how these things contribute to night and day, and how Earth’s tilt gives us seasons.

This first series is based on 5th-grade science. We’re super excited and hope you enjoy Crash Course Kids!

///Standards Used in This Video///
5-ESS1-2. Represent data in graphical displays to reveal patterns of daily changes in length and direction of shadows, day and night, and the seasonal appearance of some stars in the night sky. [Clarification Statement: Examples of patterns could include the position and motion of Earth with respect to the sun and selected stars that are visible only in particular months.] [Assessment Boundary: Assessment does not include causes of seasons.]