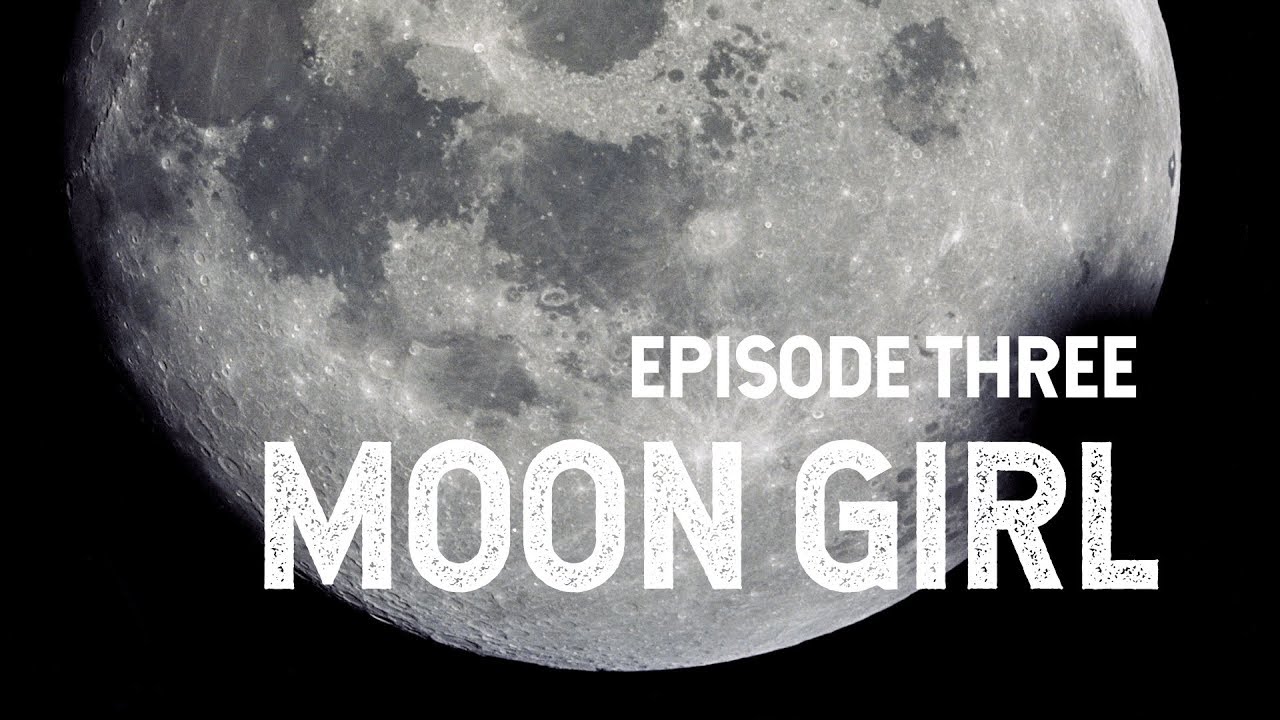 Meet the scientists who are making big discoveries by studying some very tiny rocks. The women of NASA’s Mid-Atlantic Noble Gas Research Laboratory (MNGRL) are getting ready to analyze never-before-seen Moon samples. These samples, collected by Apollo astronauts and brought back to Earth, have been carefully preserved for half a century so they could be studied by future generations of scientists.

Sophie, a 13-year-old from Athens, Greece, shares how lunar exploration inspires her to become an astrophysicist.

You can find the series, soundtrack, artwork, and more here:

This video is public domain and along with other supporting visualizations can be downloaded from the Scientific Visualization Studio at: