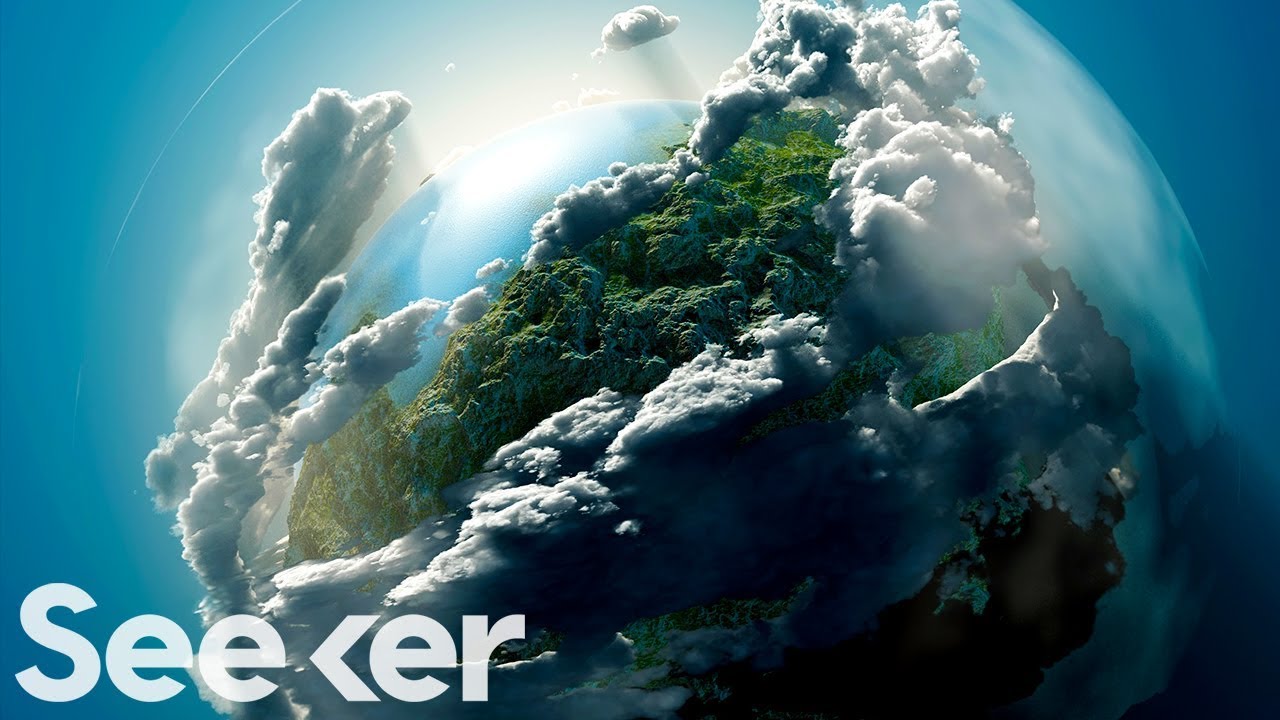 New observations of our atmosphere calculate that it extends far beyond what we thought, encompassing the moon! This means that we’ve actually never left Earth’s atmosphere. Here’s what else these observations can tell us.

A Dead Satellite Is Unlocking The Secrets Lurking Beneath Antarctica –

Read More:
Earth’s Atmosphere Stretches Out To The Moon – And Beyond

“The new study revealed that sunlight compresses hydrogen atoms in the geocorona on Earth’s dayside, and also produces a region of enhanced density on the night side. The denser dayside region of hydrogen is still rather sparse, with just 70 atoms per cubic centimeter at 60 000 kilometers above Earth’s surface, and about 0.2 atoms at the Moon’s distance.”

The edge of space: Revisiting the Karman Line

“A number of these authors suggest that the large variations with time of atmospheric properties make it futile to locate a true boundary of space based on physical arguments. In this paper I will argue the contrary: there is a moderately-well-defined boundary of space, it coincides with the Karman line as originally defined, and that line is close to 80 km, not 100 km.”

Elements is more than just a science show. It’s your science-loving best friend, tasked with keeping you updated and interested on all the compelling, innovative and groundbreaking science happening all around us. Join our passionate hosts as they help break down and present fascinating science, from quarks to quantum theory and beyond.

Seeker explains every aspect of our world through a lens of science, inspiring a new generation of curious minds who want to know how today’s discoveries in science, math, engineering and technology are impacting our lives, and shaping our future. Our stories parse meaning from the noise in a world of rapidly changing information.