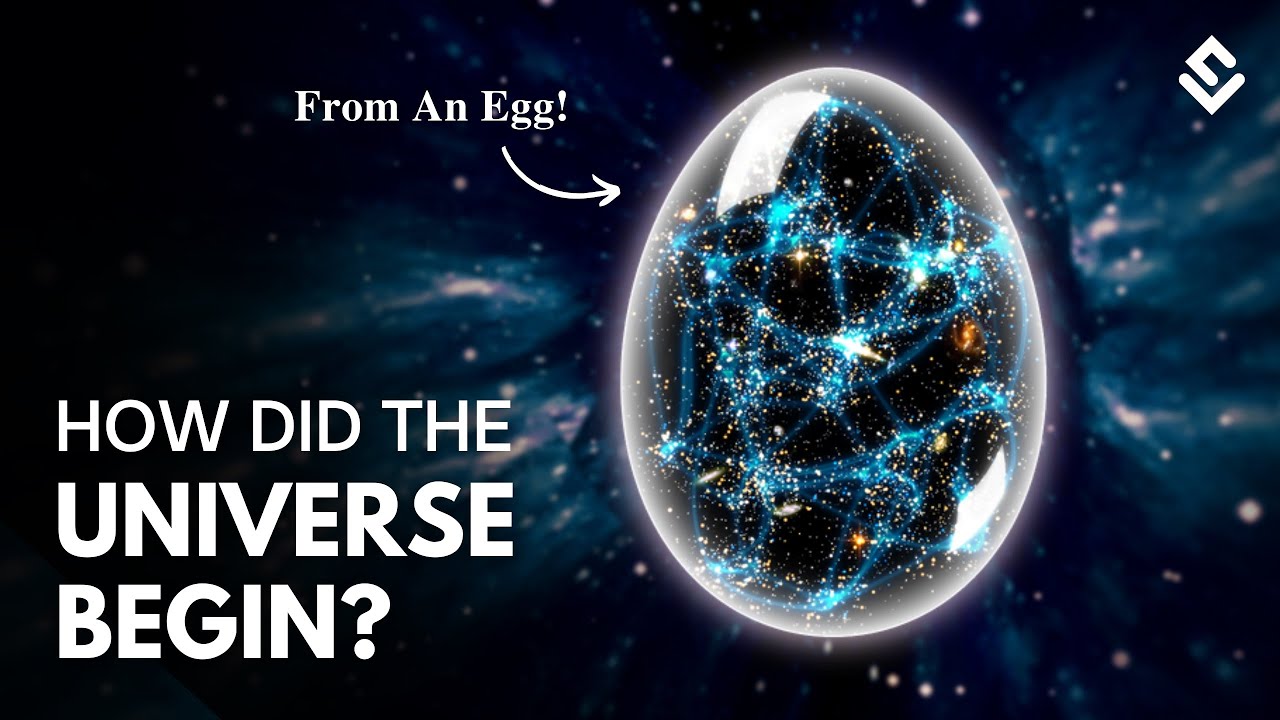 How and when did the universe begin? No other scientific question is more fundamental or provokes such spirited debate among researchers. After all, no one was around when the universe began, so who can say what really happened? The best that scientists can do is work out the most foolproof theory, backed up by observations of the universe. The trouble is, so far, no one has come up with an absolutely indisputable explanation of how the cosmos came to be. Another question is– Why are galaxies moving away from us or it’s we who are receding away? If everything is moving away, then was there sometime when all these were much closer to us? Let’s dive deep into the origin of our Universe.

You must check out our Magazine which is India’s First Astronomy Magazine. Go grab one-