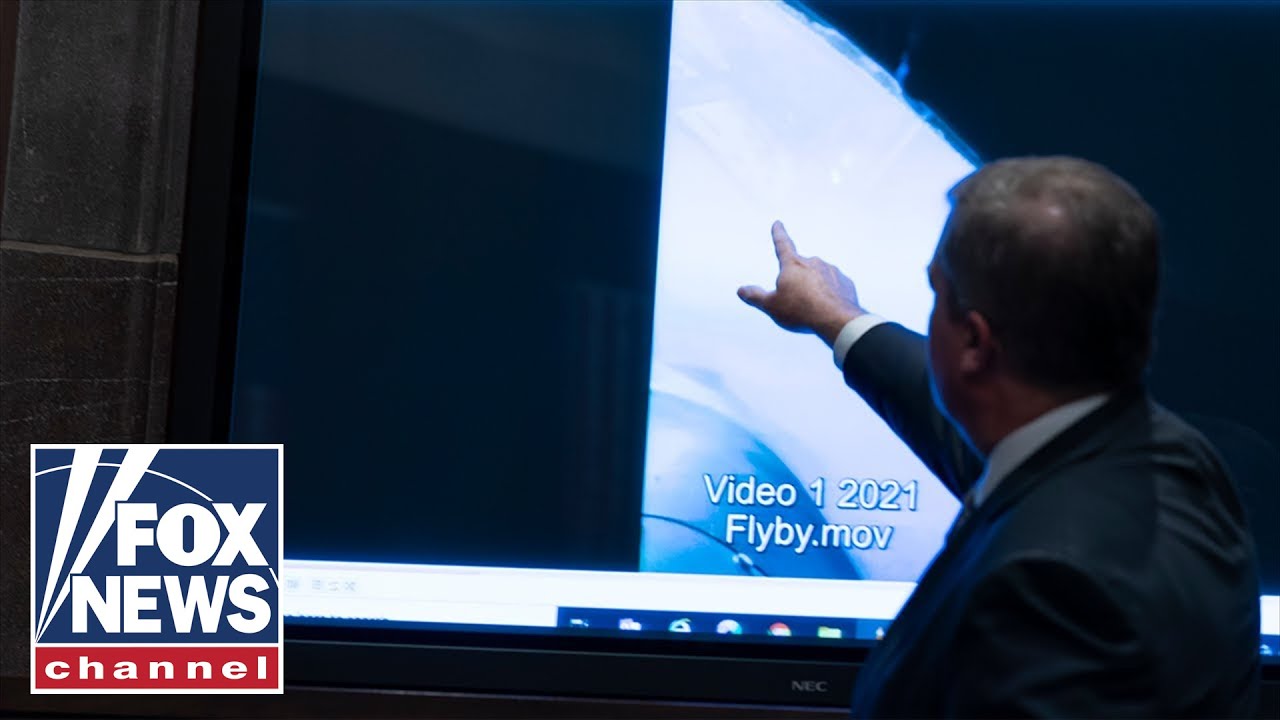 Congress this week, holding its first hearing on ufos in more than 50 years, where pentagon officials shared declassified photos and videos of these unidentified objects in the sky. But did they leave us with more questions than answers? That’S always what they say in these segments. Theoretical physics, professor and author of the god equation, dr michio kaku joining me now doctor great to see you thanks for being here again, you know even the vatican, speaking of your book title, even the vatican says it’s it’s conceivable that there could be other beings in The universe, so so god could have a plan for for ufos as well. Did you see anything this week that made you go wow?

I didn’t know that well before there were 143 sightings, that could not be explained using the normal laws of physics. With these congressional hearings, now we have 400 400 sightings by u.s navy pilots and seasoned military personnel. That cannot be explained. These objects fly between mach 5 and mach 20 20 times.

Even if there’s something that you know the chinese in some secret location is coming up with. They simply don’t have the physics to match the what these, what these objects are doing does. Does that mean that they are defying literally the laws of physics? Well, hypersonic drones can approach this kind of capability and we see them in the ukraine. The russians are ahead of us actually in terms of hypersonic drones and they’ve actually used them, use them against the ukrainians, but they are unreliable, they’re, not as good as they’re cranked up to be, and also these ufo sightings go back uh to before world war ii.

Yeah and and what you suggested at the beginning, i mean they they can turn on a dime, i mean, even if you could get up to that speed, uh and find some way of encapsulating a a being in that craft. You couldn’t turn that quickly, no matter what we try to do here on on earth right, that’s right! In fact, the united states military had a program to perfect hypersonic drones that was canceled two years ago, because they were unstable by zigzagging they would spiral out of control and then crash well, because the russians have announced that they have a hypersonic drone. That means that the united states military has revised this program, but just to show you that these objects, whatever they are, are more advanced than anything that we can feel and, of course, uh.

These sightings go back way before world war ii. When the idea of hypersonic drones was considered science fiction, are we very quickly? Are we getting more of these sightings now or is it just because we have better ability to track things wherever they are in our in our uh, a little section of the universe here? Well, apparently, the military, the pilots of the military, have hundreds of these encounters, but most of the time they keep it to themselves, there’s a stigma, the giggle factor, and so a lot of these sightings are simply not reported. Now the military has said: no, you have to report these sightings, no matter how bizarre they are so watch for it.

There could be a floodgates. The floodgates could be open as now. The stigma is beginning to be removed that military pilots, commercial pilots are now free to reveal what they see in uh in the sky. We have to leave it at that. Thank you, so much for being here fascinating stuff.