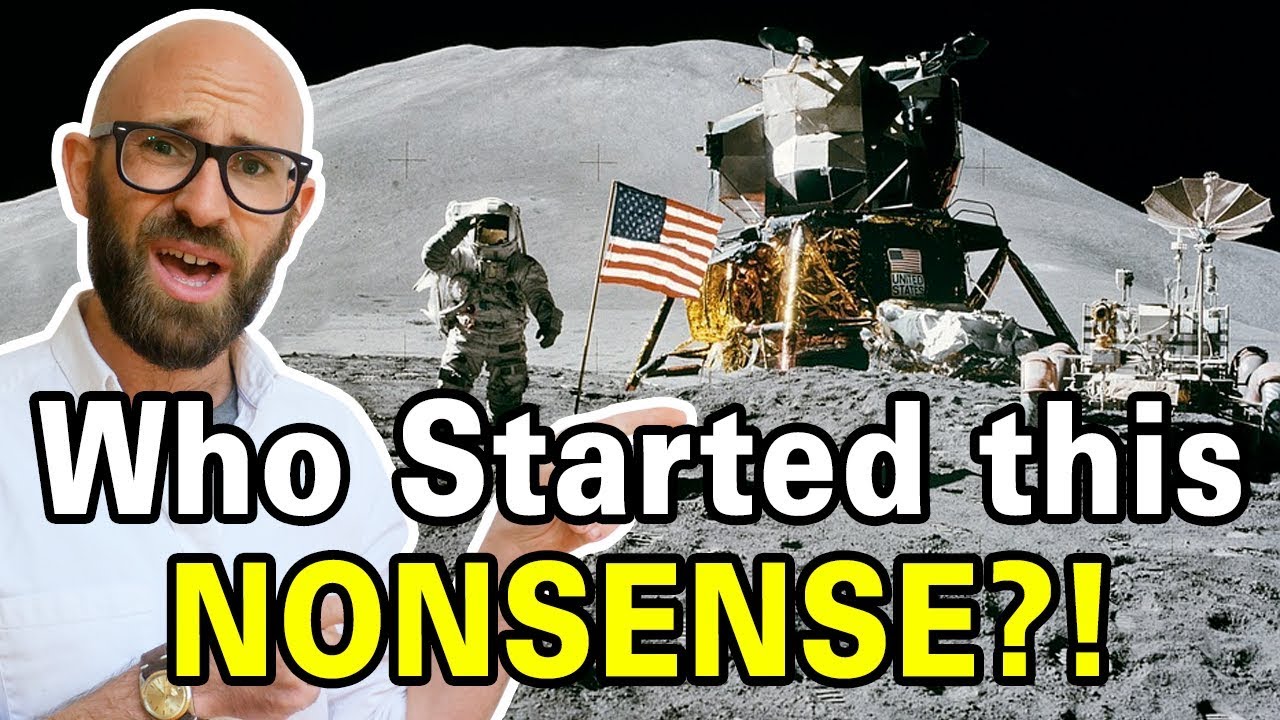 If you happen to like our videos and have a few bucks to spare to support our efforts, check out our Patreon page where we’ve got a variety of perks for our Patrons, including Simon’s voice on your GPS and the ever requested Simon Whistler whistling package:

This video is sponsored by Squarespace.

→Some of our favorites:
→Subscribe for new videos every day!

Never run out of things to say at the water cooler with TodayIFoundOut! Brand new videos 7 days a week!

Could You Really Legally Kill Someone with a “Wanted Dead or Alive” Bounty on Their Head?

The People Who Can’t Sleep

Since the early 1970s conspiracy theorists have created ever more elaborate stories about how NASA faked the moon landings, much to the annoyance of the literal hundreds of thousands of people who worked in some capacity to make these missions a reality, and even more so to the men who were brave enough to sit in front of a massive controlled explosion, take a little jaunt through the soul crushing void of space in an extremely complex ship built by the lowest bidder, then get into another spacecraft whose ascent engine had never been test fired before they lit the candle, and all with the goal of exiting said ship with only a special suit between them and oblivion.