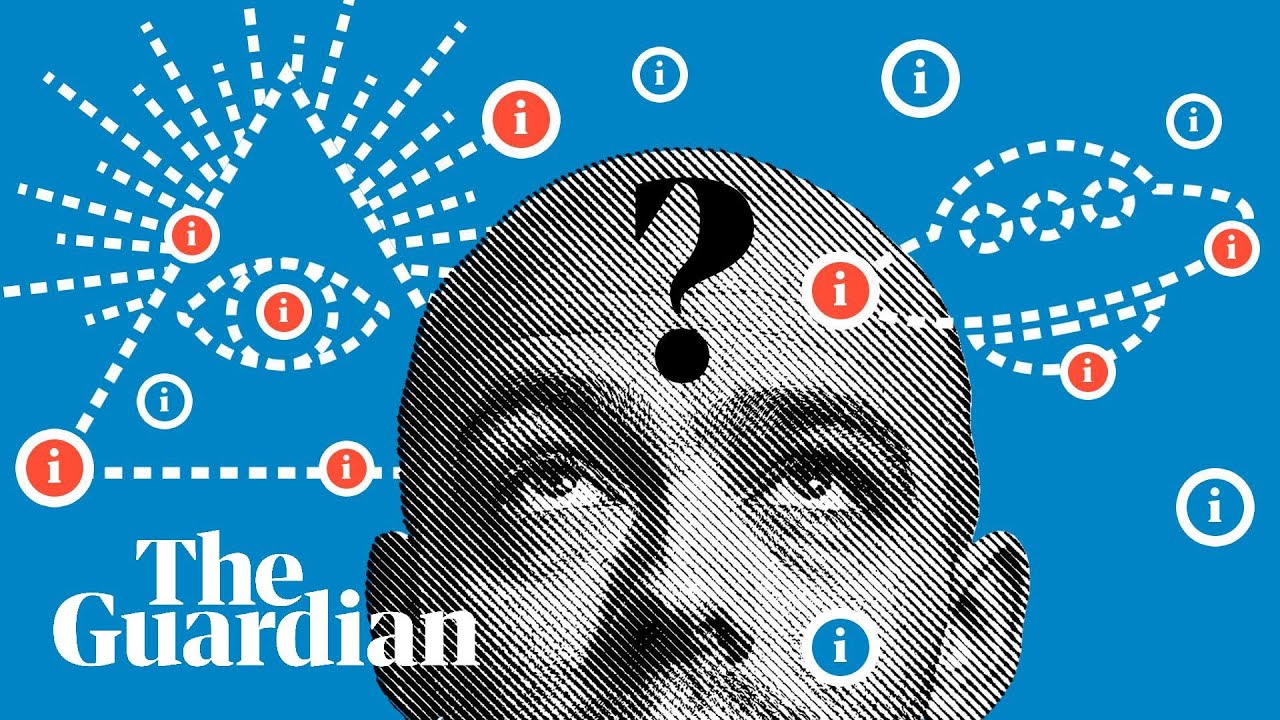 Why we are all drawn to Conspiracy Theories

And the answer is, for a lot of reasons, there isn’t just one factor.

And it would be easy if we could pin it on one thing like, oh it was Twitter! It made everyone believe this. Or they were dropped on their head or they happen to fit a particular demographic or they have some psychological problem but that’s not going to explain most beliefs for most people. ‘My eyes have opened and once they’re open believe me what used to look normal seems insane and don’t you think this has something to do with that?

‘ The reality is that we all share certain hard-wired evolutionary traits that help us navigate the world.

One such trait is how we verify information without direct personal experience. We only have a certain knowledge. Normally it’s what’s all around us. I know my Hyundai car but I do not know another car.

We’ve been in that situation where we’ll step into a new car and then you can’t release the handbrake because it’s some strange setup. It’s the same idea as in how we navigate the world. There’s gaps in our knowledge that we have to fill. That knowledge that we bring in, it can be flawed. We readily assign truth to new information in part because so much of the information we receive is true and also because it’s easier to process.

But these useful shortcuts are vulnerable to being hijacked by misinformation.

Studies have shown that when we are repeatedly exposed to a piece of false information, one we become more likely to believe it. One. – One. The subject denies the evidence of his own eyes and yields to group influence.

We fall for repetition even when we know better. We see it months after exposure among intelligent people and even after we give strong warnings. This illusion of truth can have a powerful effect. It’s really difficult to correct misconceptions once we accept them. The brain data suggests that myths are never erased so we’re concurrently storing both the original misinformation and its correction.

That correction might fade from memory faster and that leaves us with that original myth.

They’ve done studies, you know? 60% of the time it works. Every time. That doesn’t make sense.

Humans are storytellers and our tendency to create narratives and find patterns has served us well throughout history allowing us to predict, react to and change the world around us. Human beings crave logic, human beings crave understanding, they need to know why something has happened. It makes total sense that we want to find patterns on our environment, the abnormal part is I see random patterns as meaningful in almost everything that I do. If I over rely on this strategy and seeking out information in my environment or if I’m over confident in this process then I’m not going to think to question it.

The propensity to seek patterns in unrelated information can result  in finding ominous meaning where there is none but because the world is so complex and the sheer amount of information within it is infinite, random coincidences are not just likely but inevitable.

Though both useful and natural, these cognitive processes we all experience present a huge challenge to those attempting to stem the tide of misinformation and conspiracy theories. How do we communicate this to people, right? That entropy and randomness and disorder and chaos in a way that is not going to push people away? And I don’t think we have a good handle on that because we can be preachy, we can be overly complicated or just inaccessible and a lot of people don’t trust scientists to begin with, so I think we found ourselves in a very challenging place. We can’t know everything and so we have to trust that some people are sharing high quality information and we definitely don’t want people becoming so sceptical that they’re throwing the baby out with the bathwater.

Conspiracies do sometimes occur but it’s important to remember that those are typically revealed by investigative journalists or whistleblowers not anonymous Reddit and 4chan users..