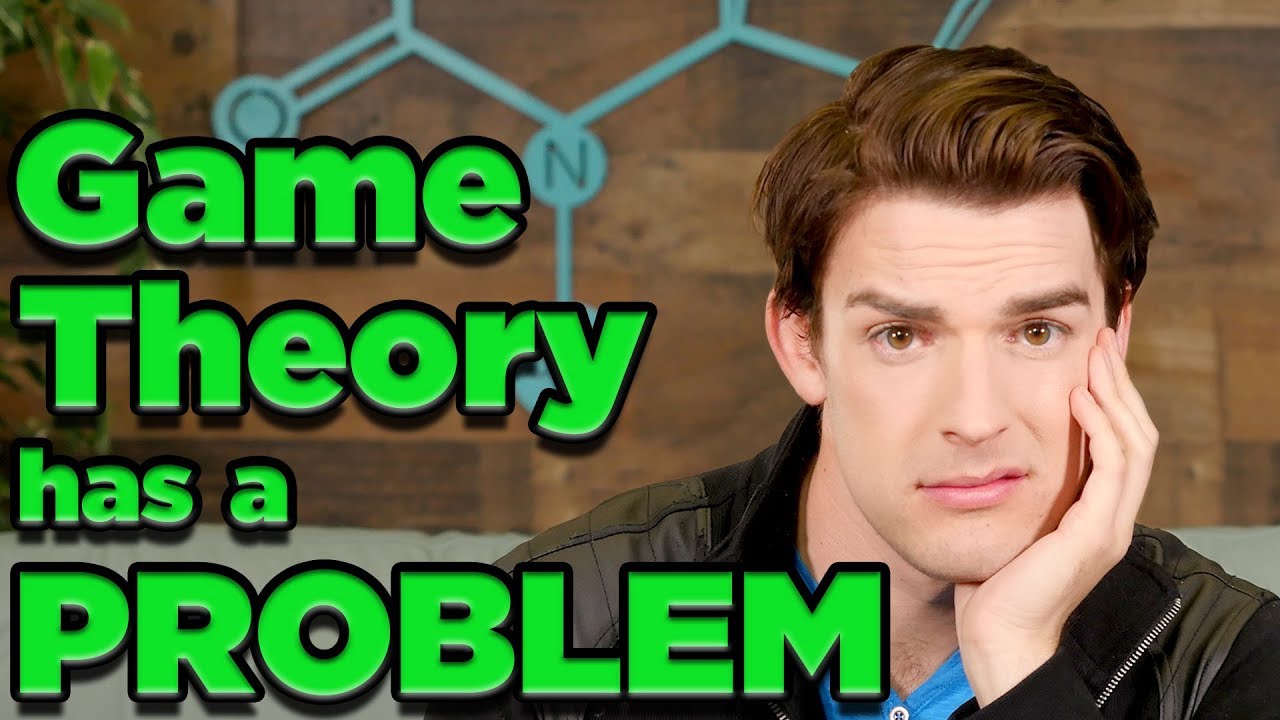 Hey guys. I’ve thought about doing a video about this for a long time. Over the years of doing Game Theory, people have had one MAJOR problem with the series – the use of fanart. And since I’m covering the Scott Fan Art Issue as well, I figured what better day than today to address it. I’ve done my best to set rules in place to keep fanart out of Game Theory but accidents happen and things slip through the cracks. Today I am setting the record straight on Game Theory and fanart. Plus, hopefully giving you fan artists some advice on how to keep your fanart from being stolen.