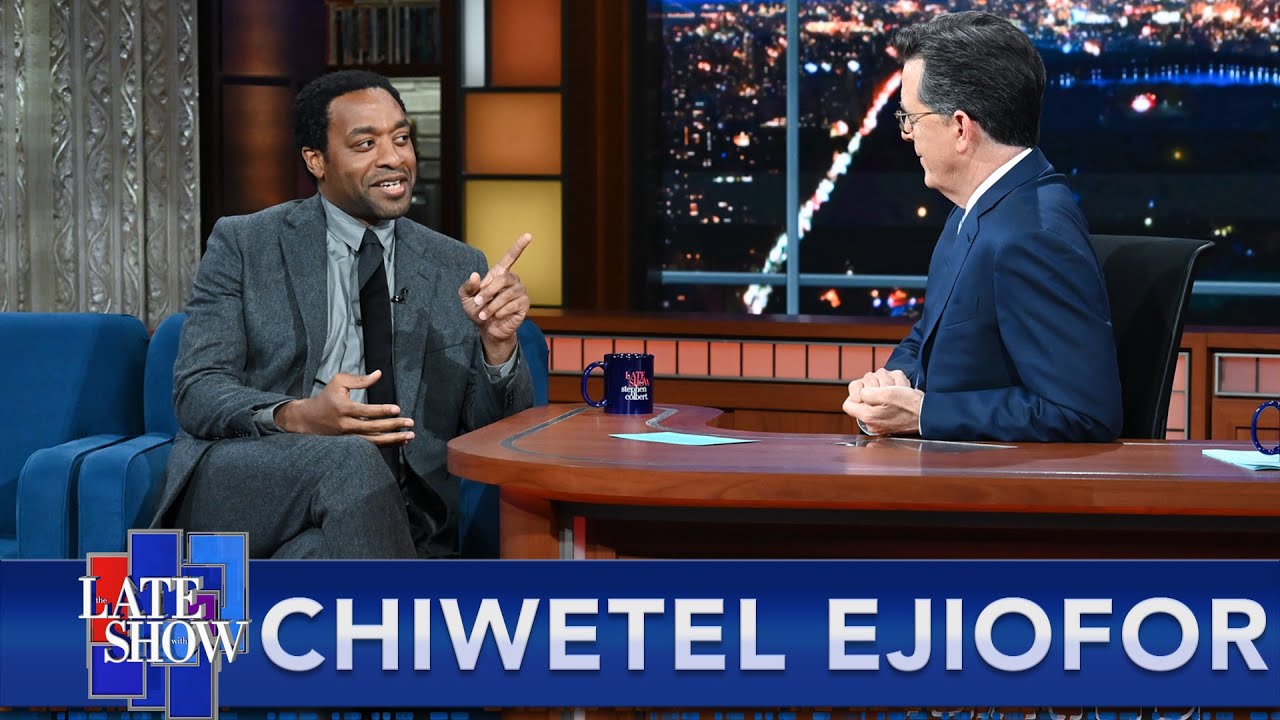 Renowned actor and Commander of the British Empire, Chiwetel Ejiofor, stops by to talk to Stephen about his latest role as a being from another planet in the new series, “The Man Who Fell To Earth,” available Sundays on Showtime. #Colbert #TheManWhoFellToEarth #ChiwetelEjiofor