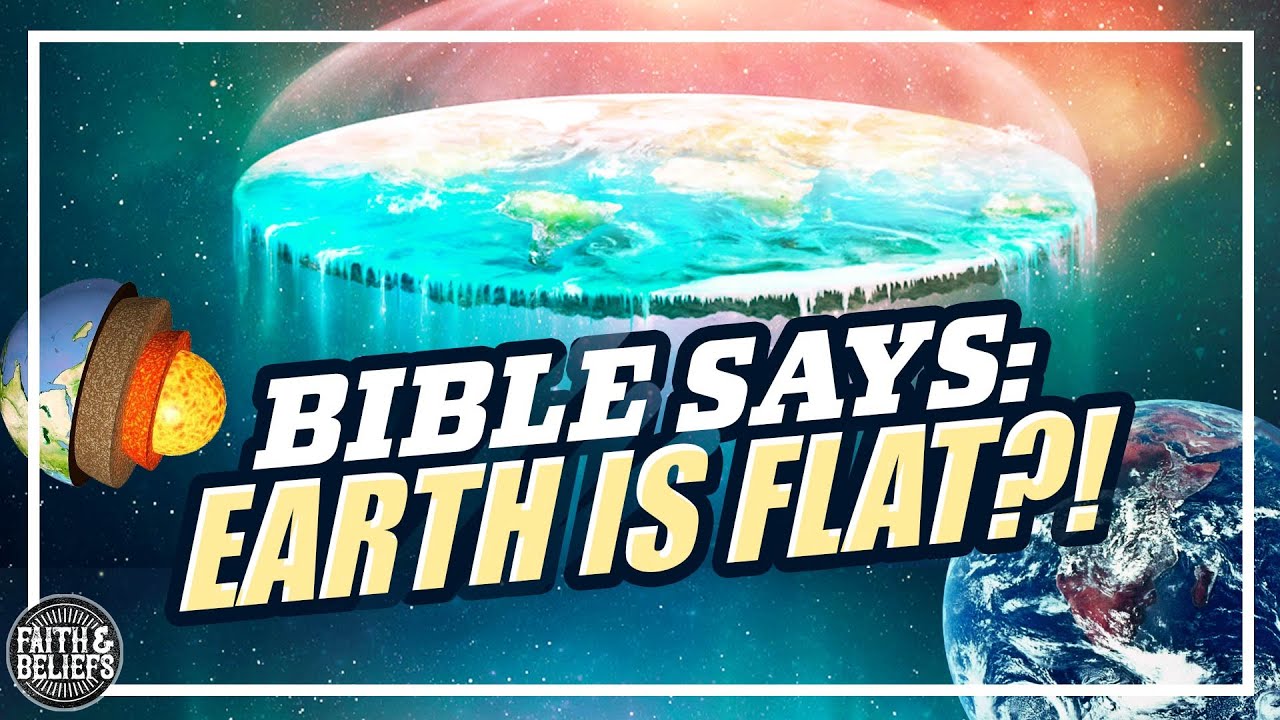 What do we do when the Bible says something that is simply factually incorrect? In this episode, Dave explores one example and looks at how different people (Latter-day Saints or otherwise) might approach those scenarios.

Latter-day Saint bible scholar Ben Spackman tirelessly provides excellent resources that help both members and non-members of our faith to better understand how to read, interpret, and use the Bible. Check some of his stuff out below:
— “Truth, Scripture, and Interpretation: Some Precursors to Reading Genesis”:
— “Episode 45: Misunderstanding the Bible — Ben Spackman” (LDS Perspectives podcast):
— “Virtual Sperry Fireside on Reading the Old Testament in Context”:
— “Resources for Studying the Bible in Context”:
— “Interpreting Scripture, History, Science, and Creation: A Free Course by Me!”:
— An interview of Spackman (in 8 parts) in which he talks about subjects like Genesis, evolution, concordism, etc.:
— “The Scientific Deformation and Reformation of Genesis: How ‘Science’ Messed It Up, but Also Fixes It”: (And a corresponding article here: )

These additional sources may interest you: “The Firmament of Genesis 1 is Solid but That’s Not the Point,” by Pete Enns (non-Latter-day Saint):
More on inerrancy from Pete Enns (FYI I have not read every one of these articles):
“What is Concordism in Bible-Science Discussion?” via Patheos (note that I am not a Concordist. I think it’s another misuse of the Bible):

— Here’s another quote from a popular Christian website that leans heavily on inerrancy: “The fact that God ‘breathed’ Scripture insures that the Bible is infallible, for God cannot breathe out error … If God is infallible, then so will be His Word … It is factual throughout…” Source:

— “Answers in Genesis” is rather well-known for being quite a conservative bunch of Evangelical Christians. They’re responsible for some rather controversial projects, such as the “Creation Museum” and the “Ark Encounter”. Anyway, in this video we briefly talked about how some people, in response to the ancient model of the universe we see in Genesis, will work to interpret scripture in such a way that it veers away from this ancient cosmology. For a rather lengthy example of how some people do this, check out this article from “Answers in Genesis”: Of course, not all Christians agree with AiG’s analysis. Here is what professor Pete Enns (not a Latter-day Saint) has to say on the same issue: