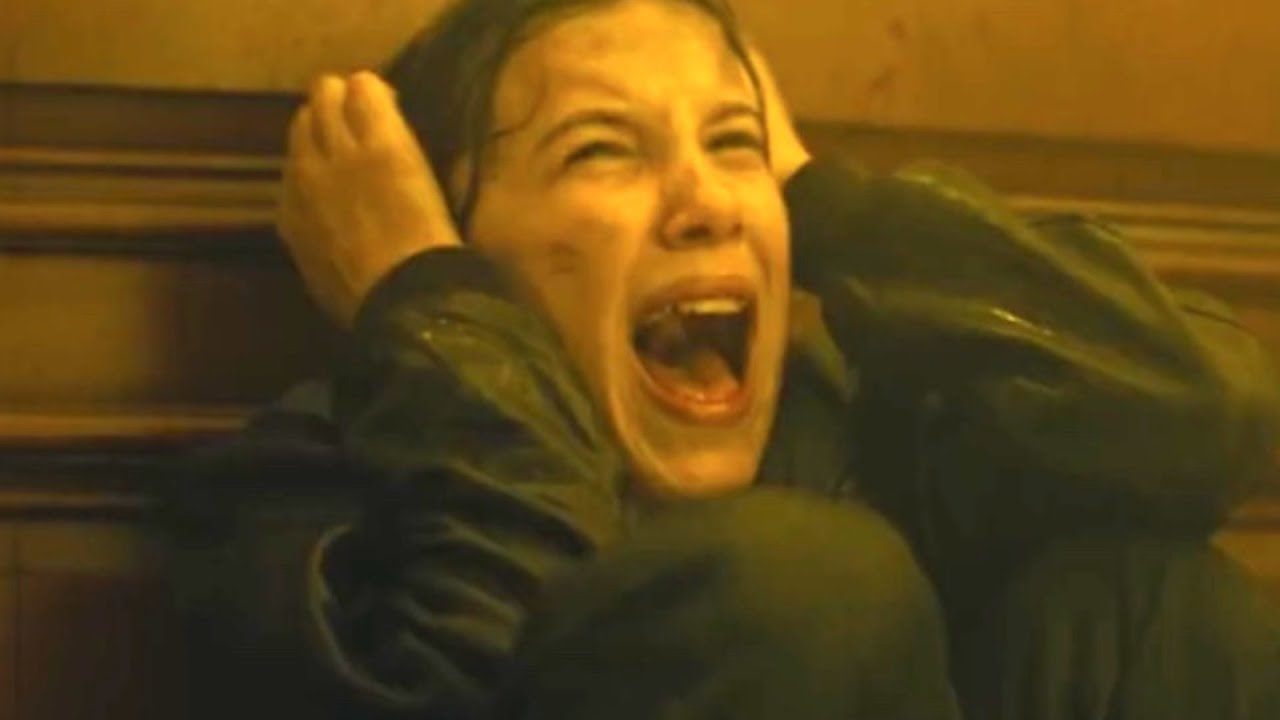 Godzilla: King of the Monsters sees the titular giant lizard back on the big screen, setting up his eventual confrontation with King Kong in an upcoming film. As such, there was a lot going on in the film’s ending. There were some unanswered questions the film left us with that will likely be answered in Godzilla vs. Kong, but it still managed to wrap up its own story quite nicely. From the truth about whether Godzilla is a hero or villain to the surprising revelation about the center of our planet, here’s the ending of Godzilla: King of the Monsters explained.