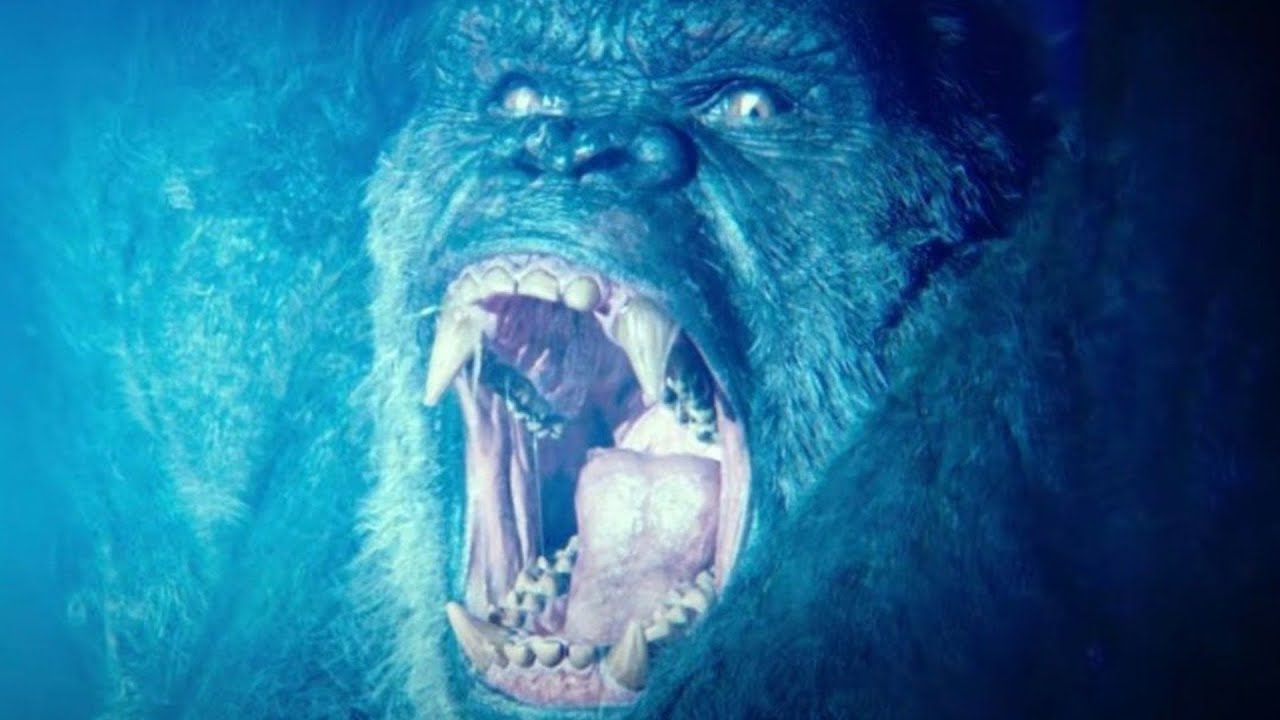 Godzilla vs. Kong gives fans the fight they have been hoping for since 2014’s Godzilla, and it does not disappoint. The two monsters square off thrice over the course of the film, and fans will be happy that there is a definitive winner between the two. However, that’s not the only thing going on by the end of the movie, as there are still human plotlines to wrap up, and there is one more monster that Godzilla and Kong have to team up to fight against. Let’s take a look at the explanation of the end of Godzilla vs. Kong.