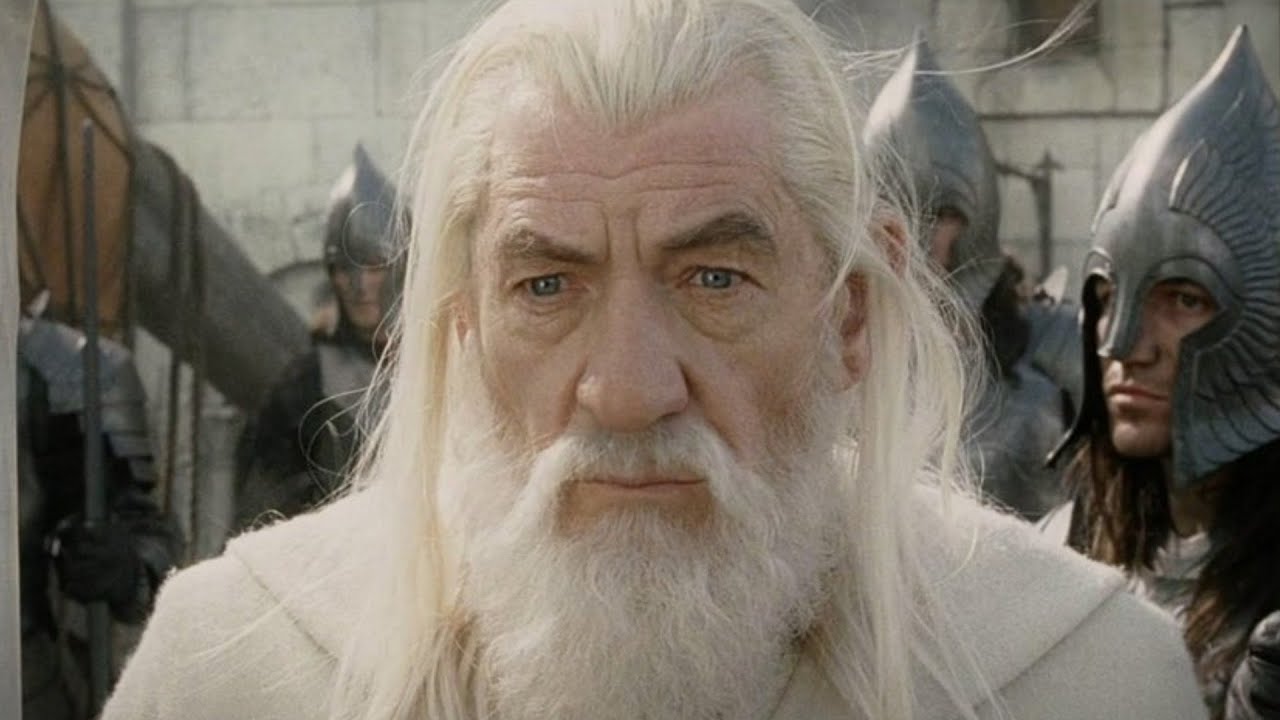 J.R.R. Tolkien’s fantasy sagas The Hobbit and The Lord of the Rings were brought to life on the big screen by acclaimed director Peter Jackson, but even though those six movies gave moviegoers hours of the Middle-earth experience, they only cover a small portion of the fictional world’s entire history.

Tolkien created languages, poems, songs, maps, and the history of kingdoms and their people in his books, basing them on medieval Anglo-Saxon history and presenting them as high fantasy.