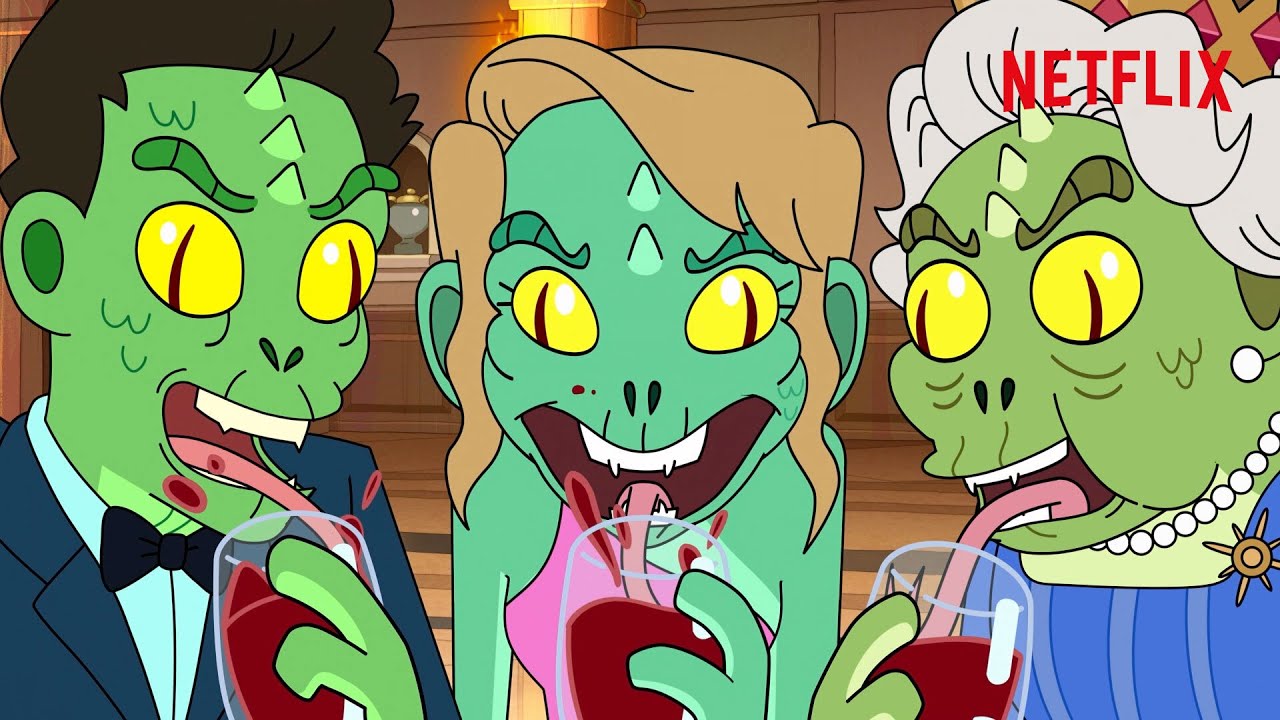 The lizard people are upon us. Spot Taylor Swift, Judge Judy and even Her Majesty The Queen reveal their true reptilian forms in Inside Job. Created by Alex Hirsch and Shion Takeuchi, now streaming on Netflix.

About Netflix:
Netflix is the world’s leading streaming entertainment service with 214 million paid memberships in over 190 countries enjoying TV series, documentaries and feature films across a wide variety of genres and languages. Members can watch as much as they want, anytime, anywhere, on any internet-connected screen. Members can play, pause and resume watching, all without commercials or commitments.

Lizard people? Real. The moon landing? Fake. Managing the world’s conspiracies is a full-time job for an awkward genius and her dysfunctional co-workers.