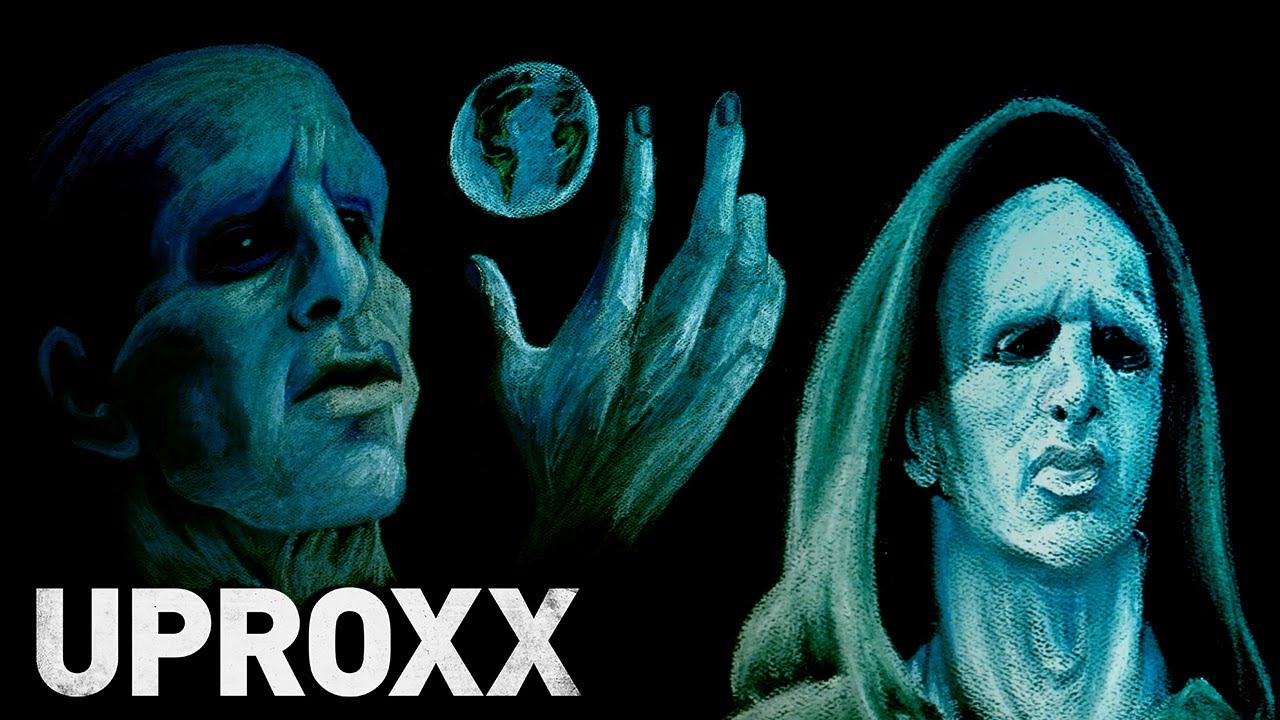 Are the engineers trying to kill us?

In the film Prometheus, life on earth was created by a group of giant aliens, known as the engineers. However the engineers grew displeased with humans and created a version of the xenomorphs, aka the aliens, to destroy us. At one point archaeologist Elizabeth Shaw says “they created us. Then they tried to kill us. They changed their minds. I deserve to know why.” They why is simple. We failed them and killed those they sent to help guide us. The human species is a failed experiment that they want to end.

Check Out Our Social:

UPROXX: The premier news and culture platform for the digital generation. News, sports, music, and entertainment with a connection you won’t find anywhere else.