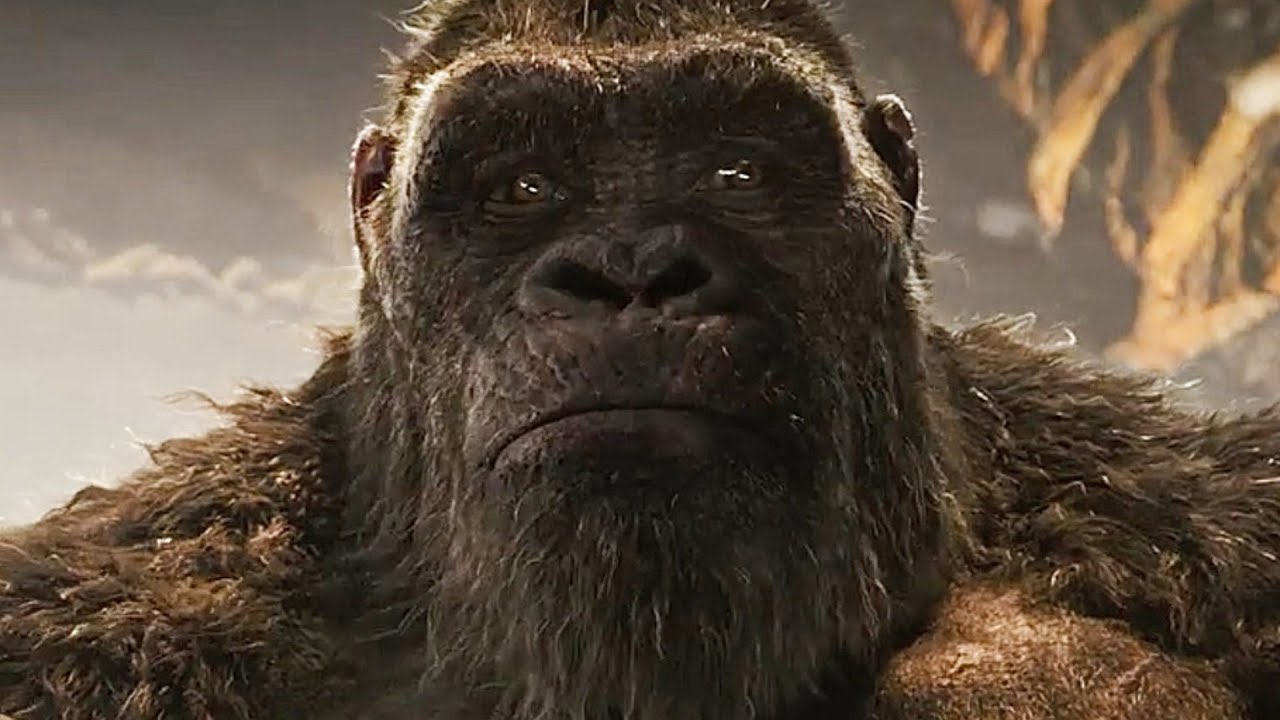 Godzilla vs. Kong’s title says it all, and movie fans were treated to the epic slugfest of gigantic proportions that they expected. Buildings crumbled and masses ran away screaming when these two iconic movie monsters went toe-to-toe.

Even though the movie’s plotline revolved around the rivalry between these two juggernauts, the movie is actually more than just an epic monster film.